The starting and finishing town of Fakto Auto Tallinn People’s Ride, the largest cycling competition in Northern Estonia, will move to a new place this year. If in previous years the competition center has been located in front of the school building of Peetri hamlet, now they gather in Ülemiste City on Valukoja Street.
Ülemiste City is a very fast developing area and currently the area, which is mainly known as a business town, has a good infrastructure for conducting the competition. Participants have excellent parking facilities and do not have to make major changes in traffic management during the competition.
The track of Fakto Auto Tallinn People’s Ride, which will take place on September 2, will be mostly the same as last year, but a more precise route will be set when the times of road works are known. The majority of the trail remains in the territory of Rae and Raasiku rural municipalities.
Last year, Gak Jõeäär won the main distance of Fakto Auto Tallinn Public Racing, Aidi Gerde Tuisk was the fastest in the women’s race. 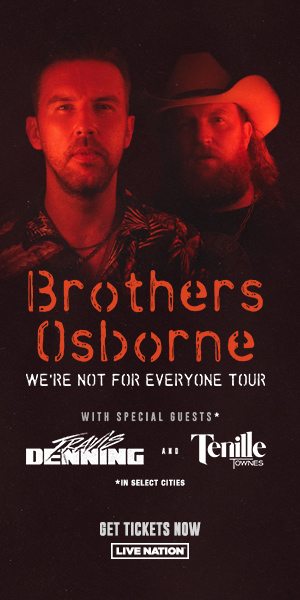 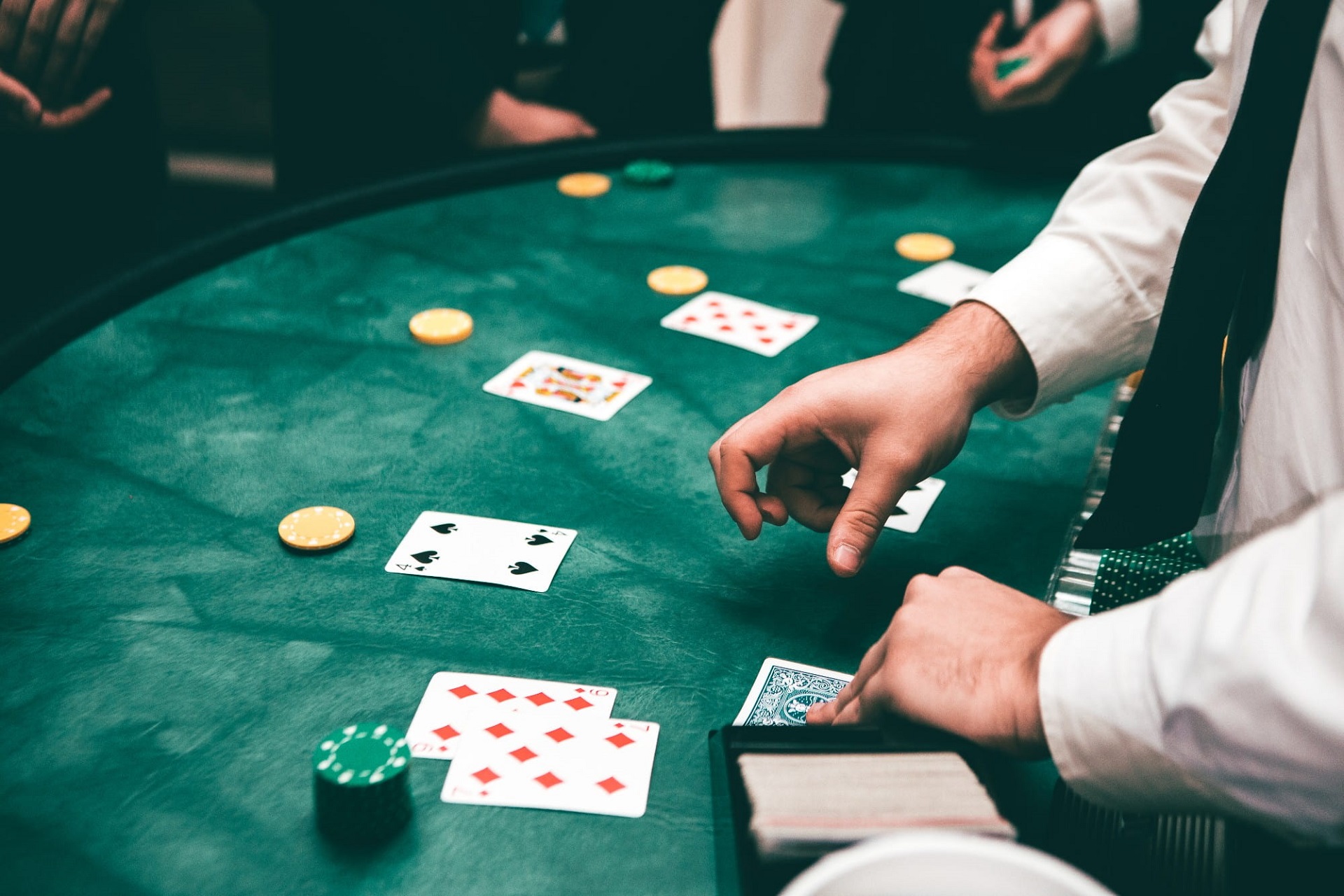 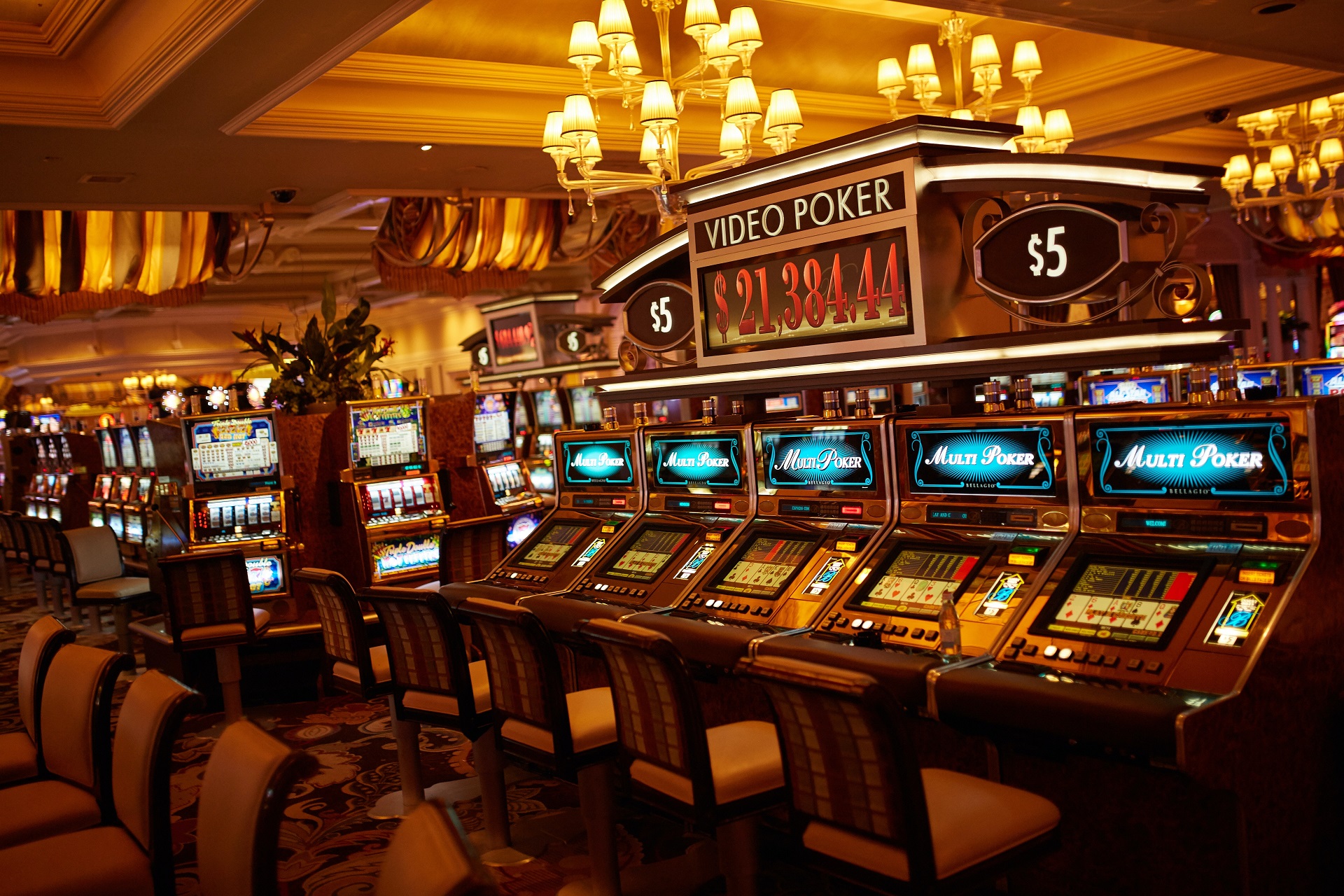 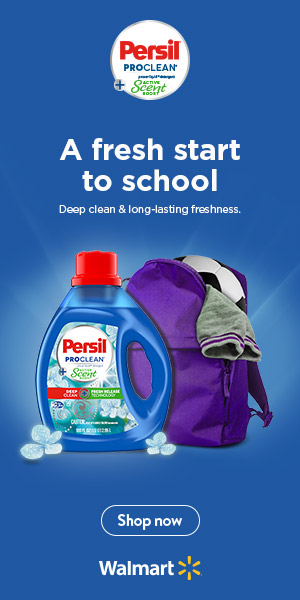 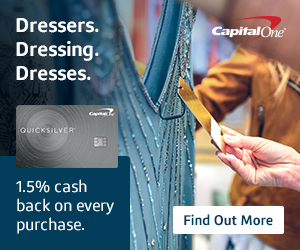